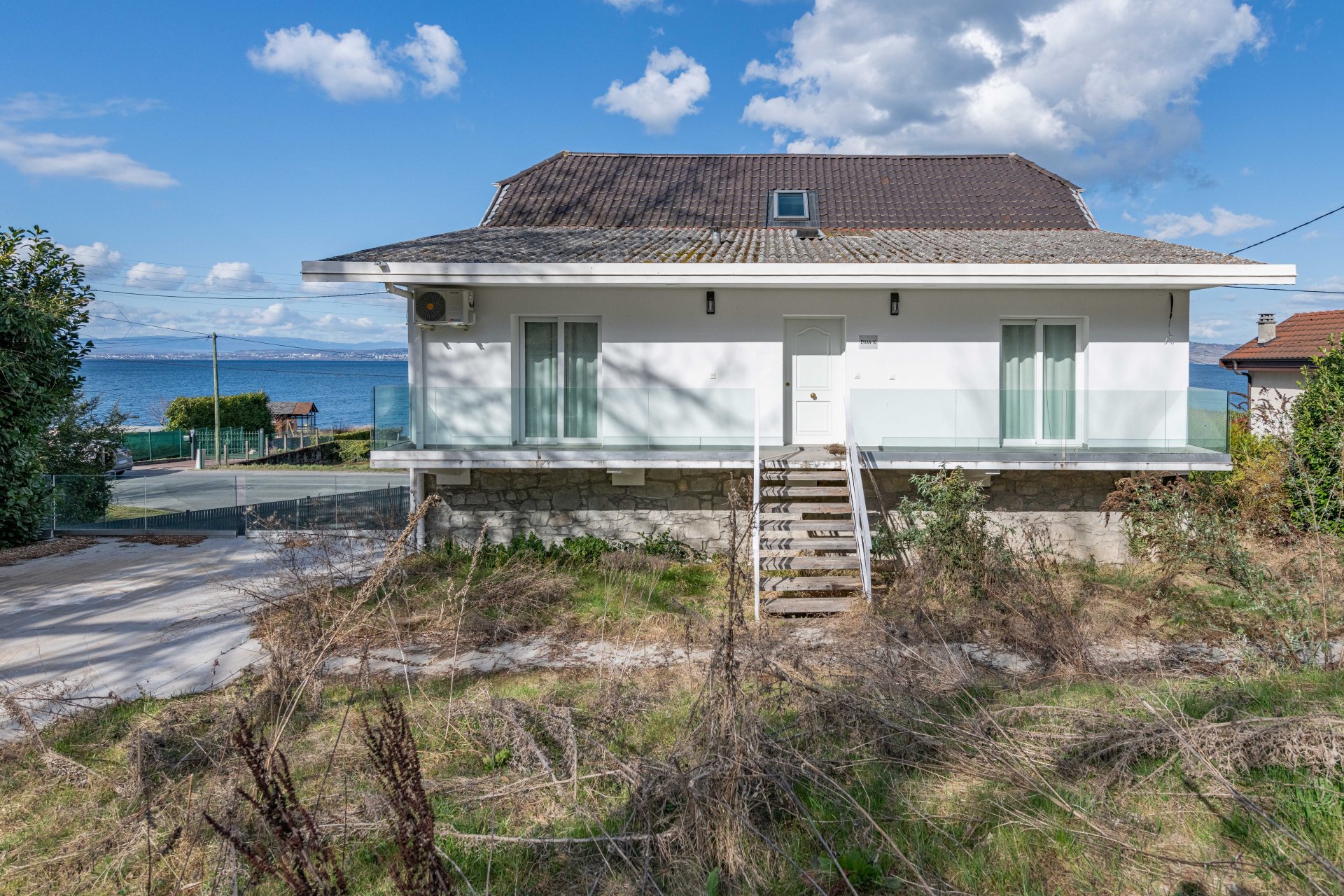 Exceptional location in front of lake leman for this villa with full basement including a living room with open view on the lake, terrace, 5 bedrooms, full basement, all located on 1180 m² of land. An interesting opportunity. ABOUT THE AREA.... Bordering Lake Léman for more than 2 kilometres and located 3 kilometres east of Evian, Maxilly rises to an altitude of 800 metres to the south and forms a magnificent belvedere facing the coast and the Swiss Jura. The district is crossed by the Montigny and Le Coppy brooks, which, flowing down to the lake, have carved a deep ravine, apart from the central section. Maxilly takes its name from the "Estate of Marcelluis", a Roman nobleman who, passing through during the time of the Roman conquests, fell in love with the beautiful landscape and decided to settle down there. Later, starting in the 13th century, the seigneury and castle of Maxilly belonged to the Blonay family. In 1536, Maxilly was the only parish of the Gavot area to fall into the hands of the invading Bernese. For this reason, the district constituted a Protestant enclave in a Catholic country. 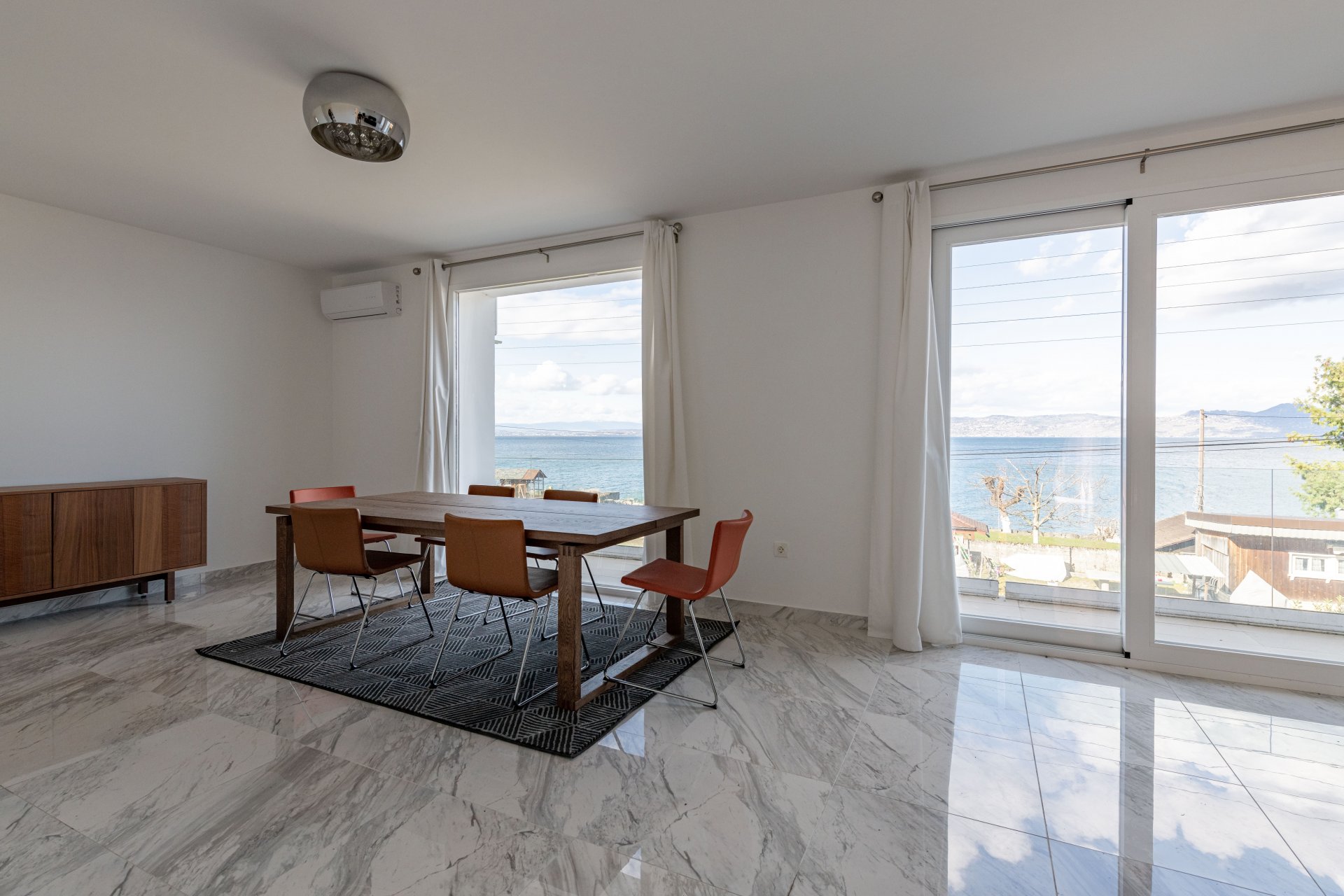 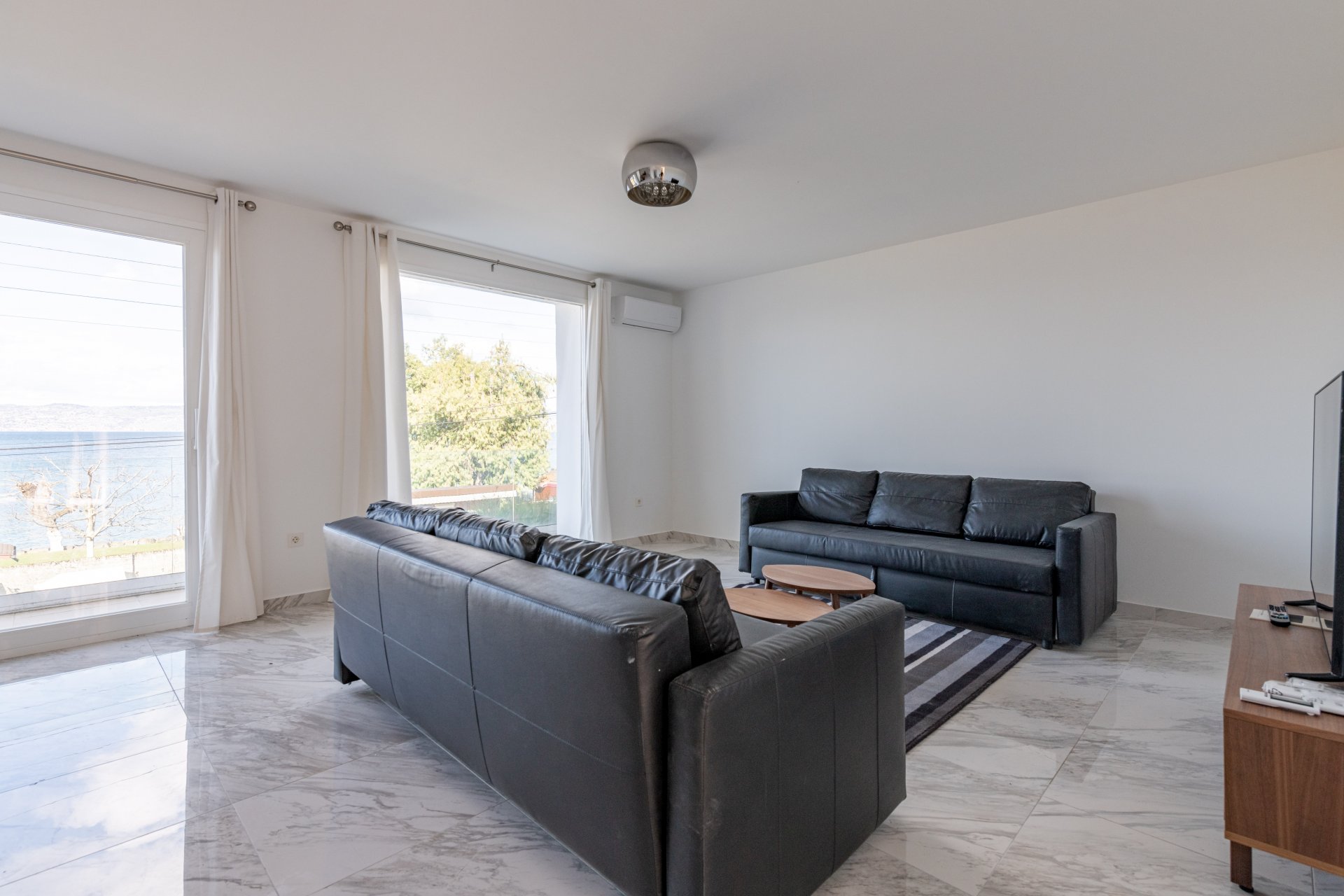 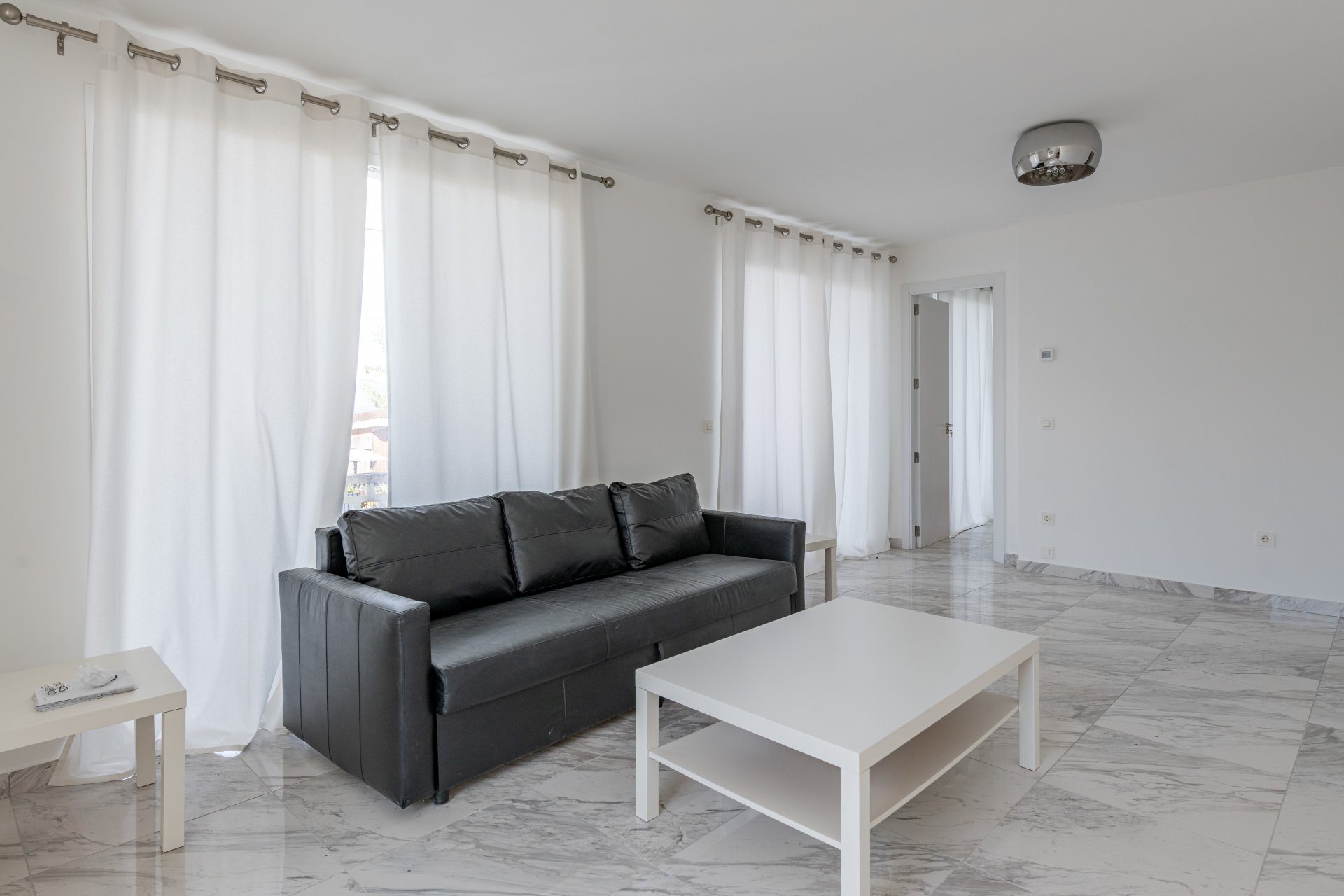 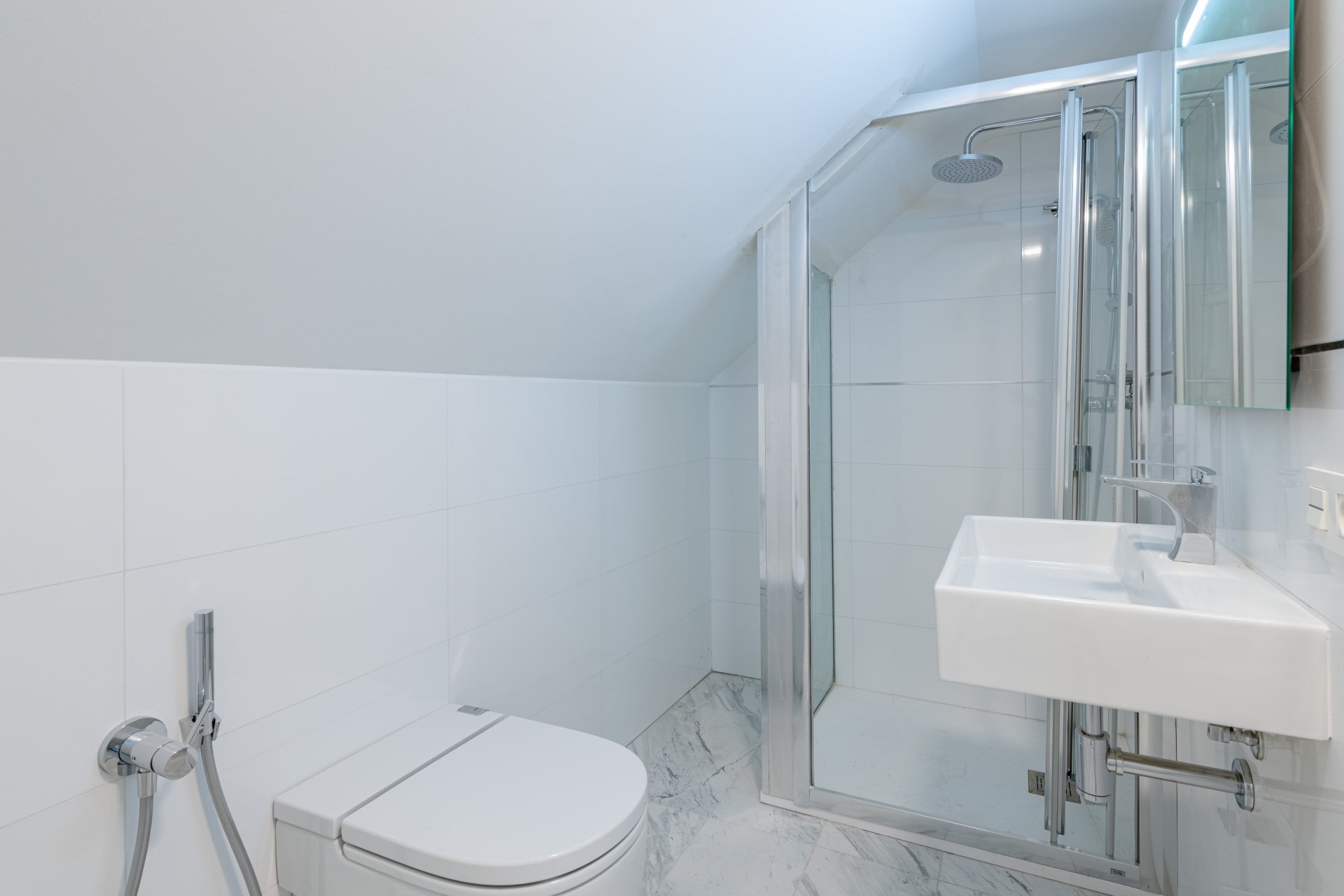 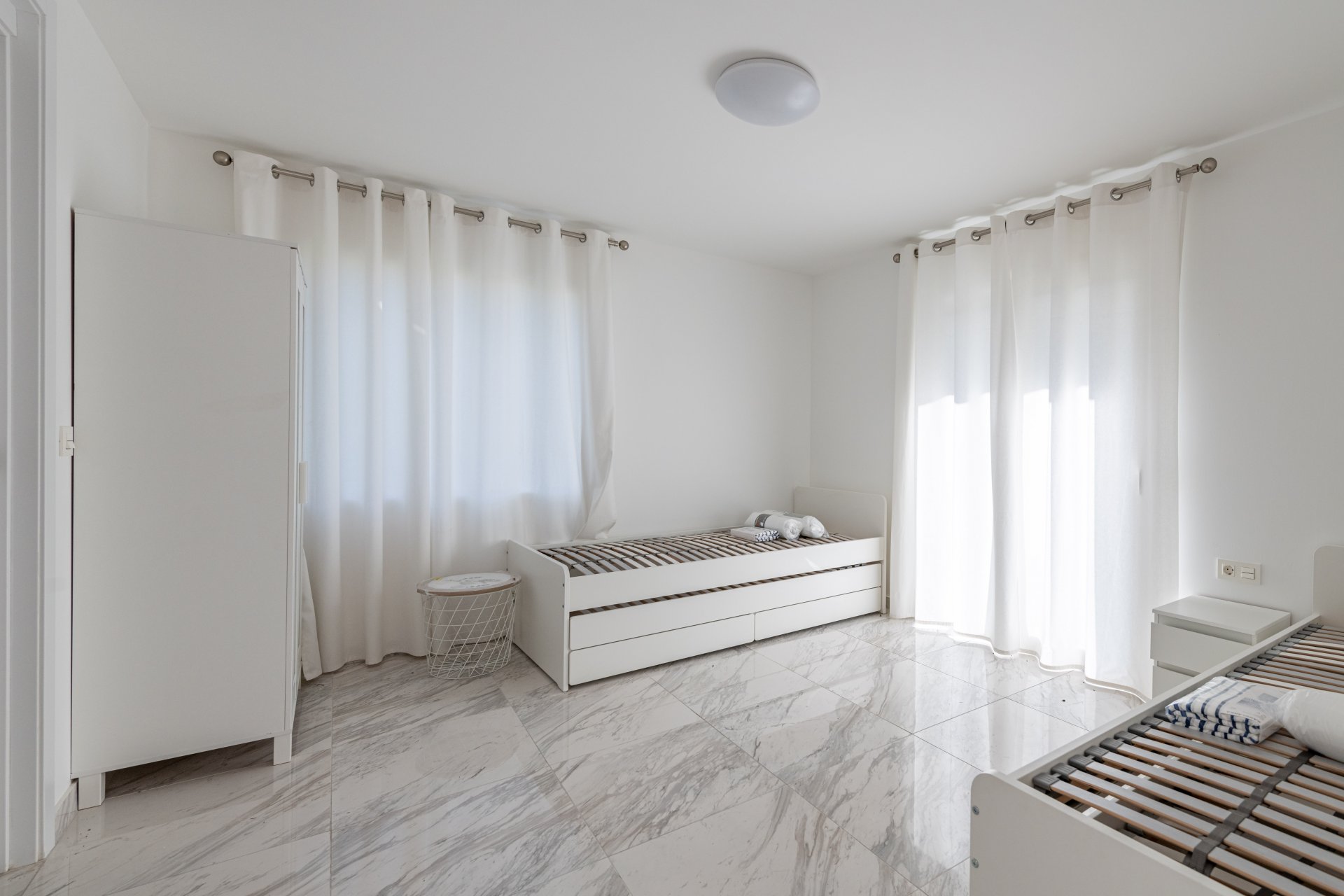 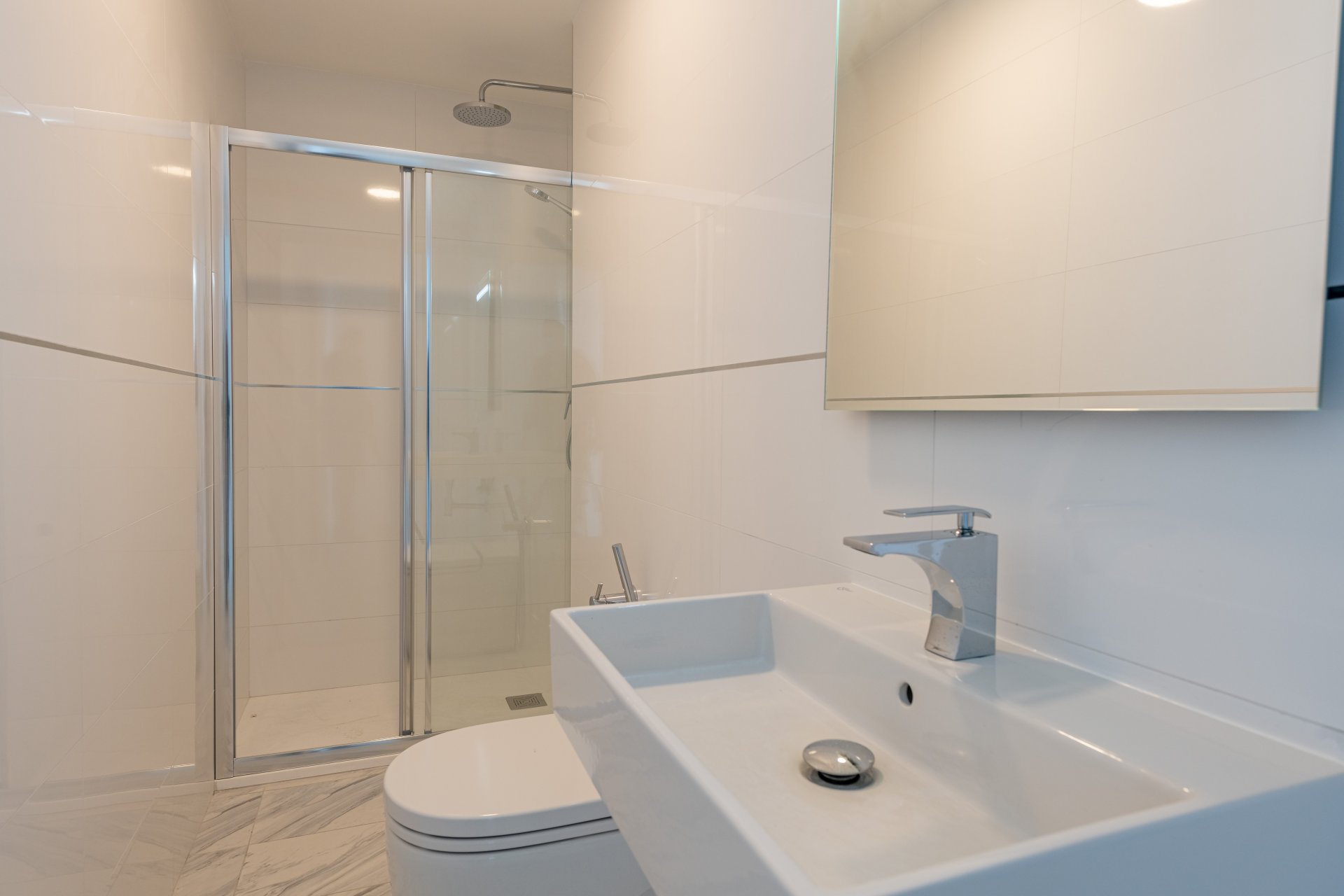 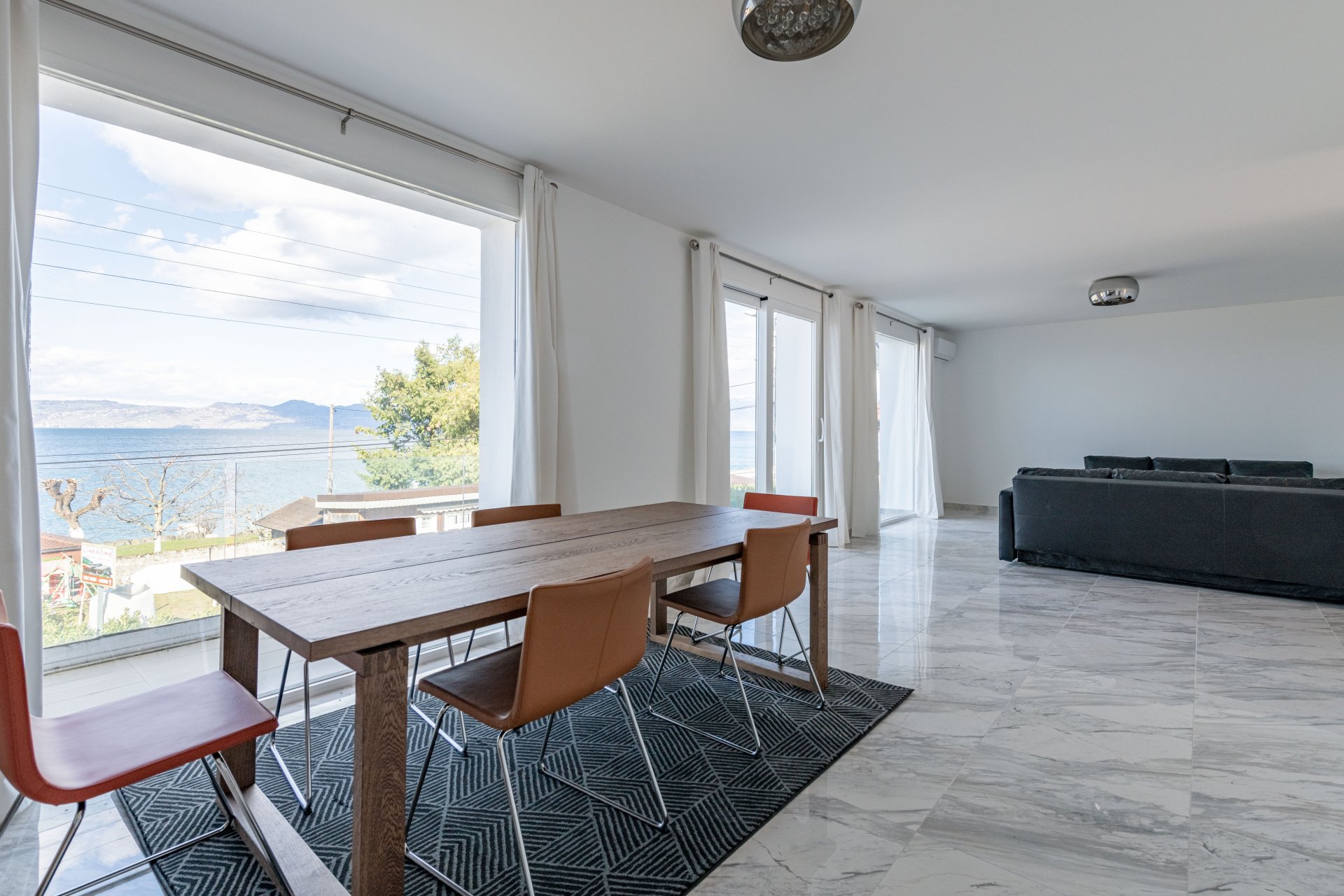 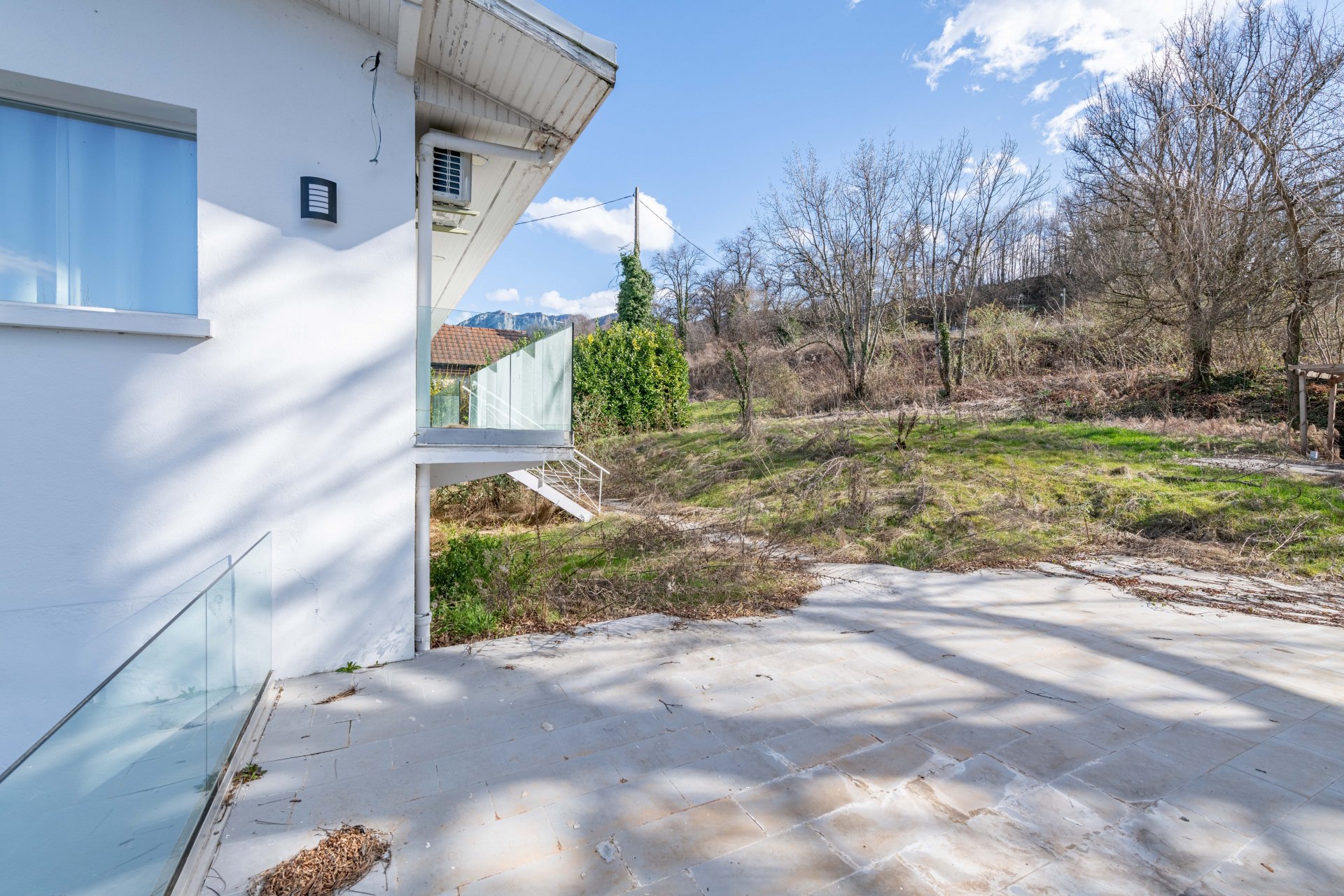 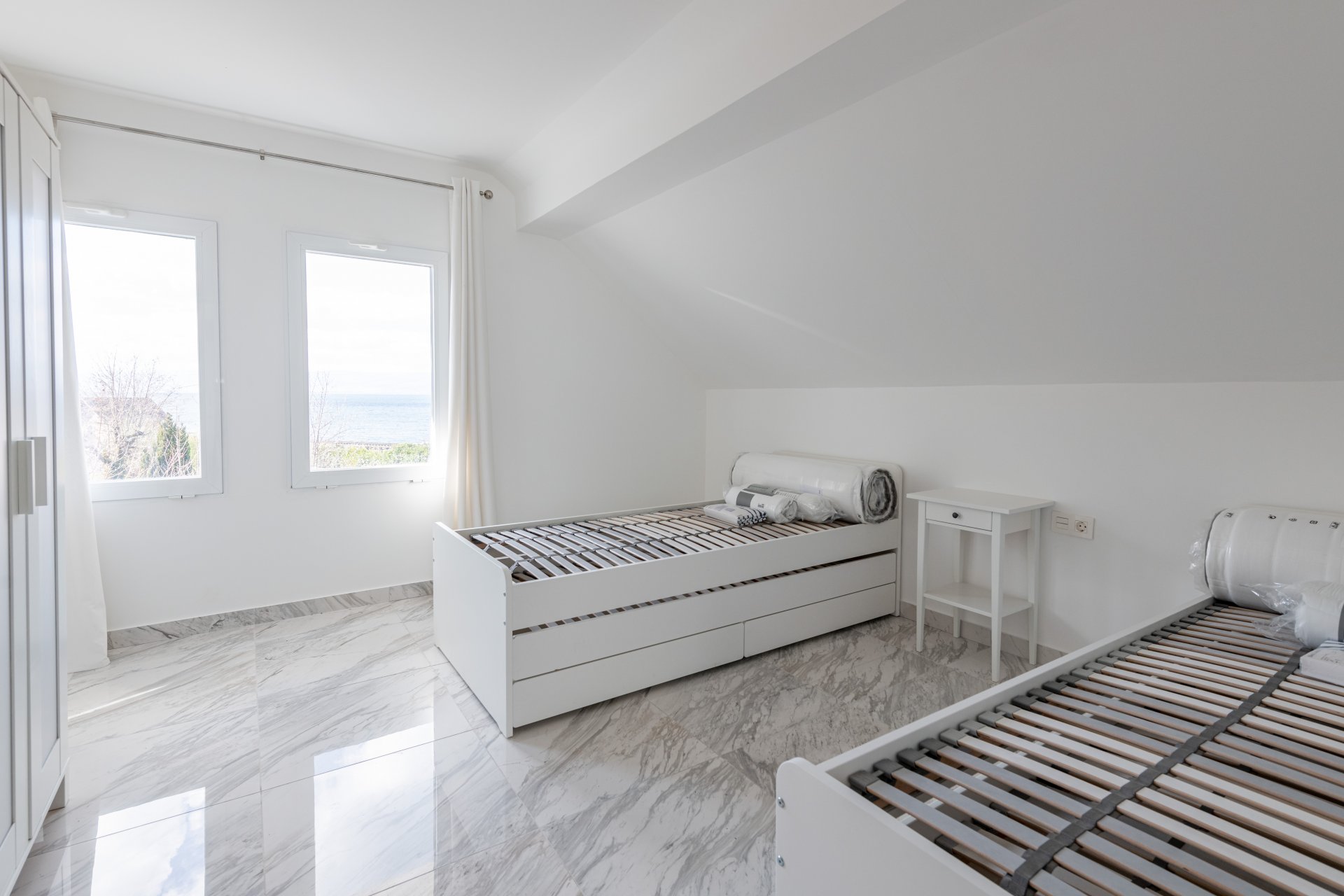 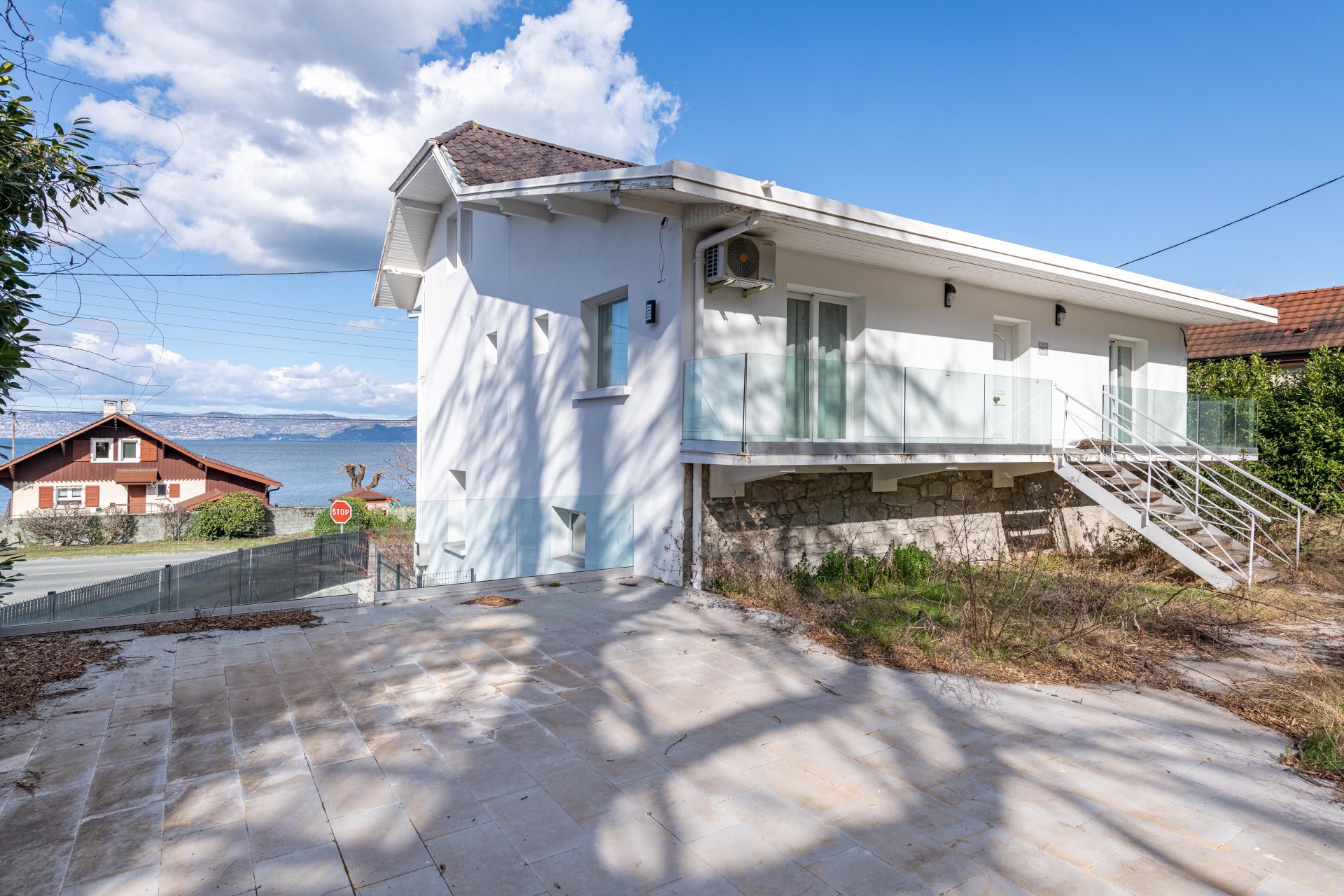