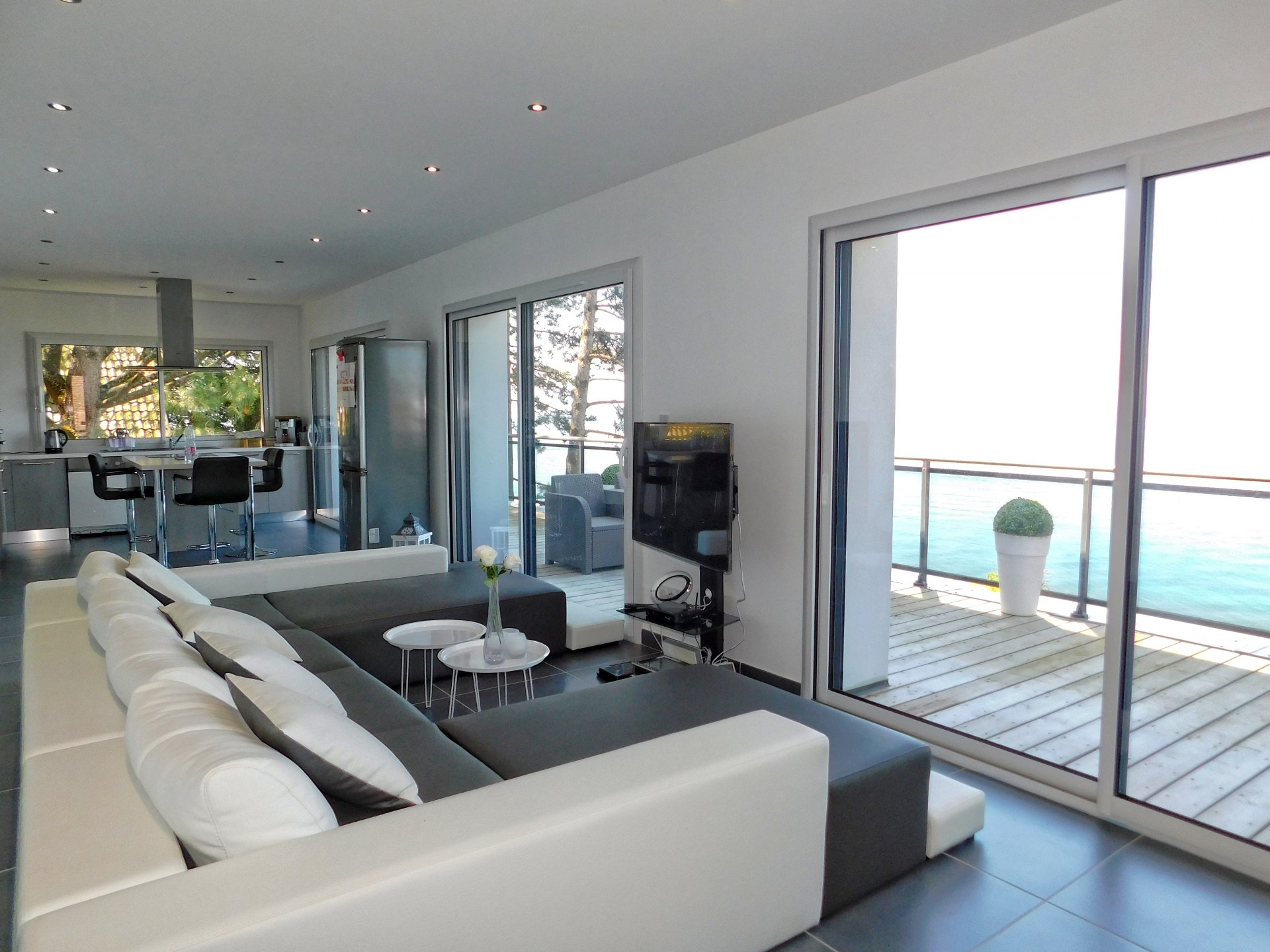 Brand new villa, built in 2016, with contemporary design offering an amazing view of the lake. 5 min away only from Evian city center, this 5 bedroom villa will be the best property for a family stay. ABOUT THE AREA... Maxilly takes its name from the "Estate of Marcelluis", a Roman nobleman who, passing through during the time of the Roman conquests, fell in love with the beautiful landscape and decided to settle down there. Later, starting in the 13th century, the seigneury and castle of Maxilly belonged to the Blonay family. In 1536, Maxilly was the only parish of the Gavot area to fall into the hands of the invading Bernese. For this reason, the district constituted a Protestant enclave in a Catholic country. 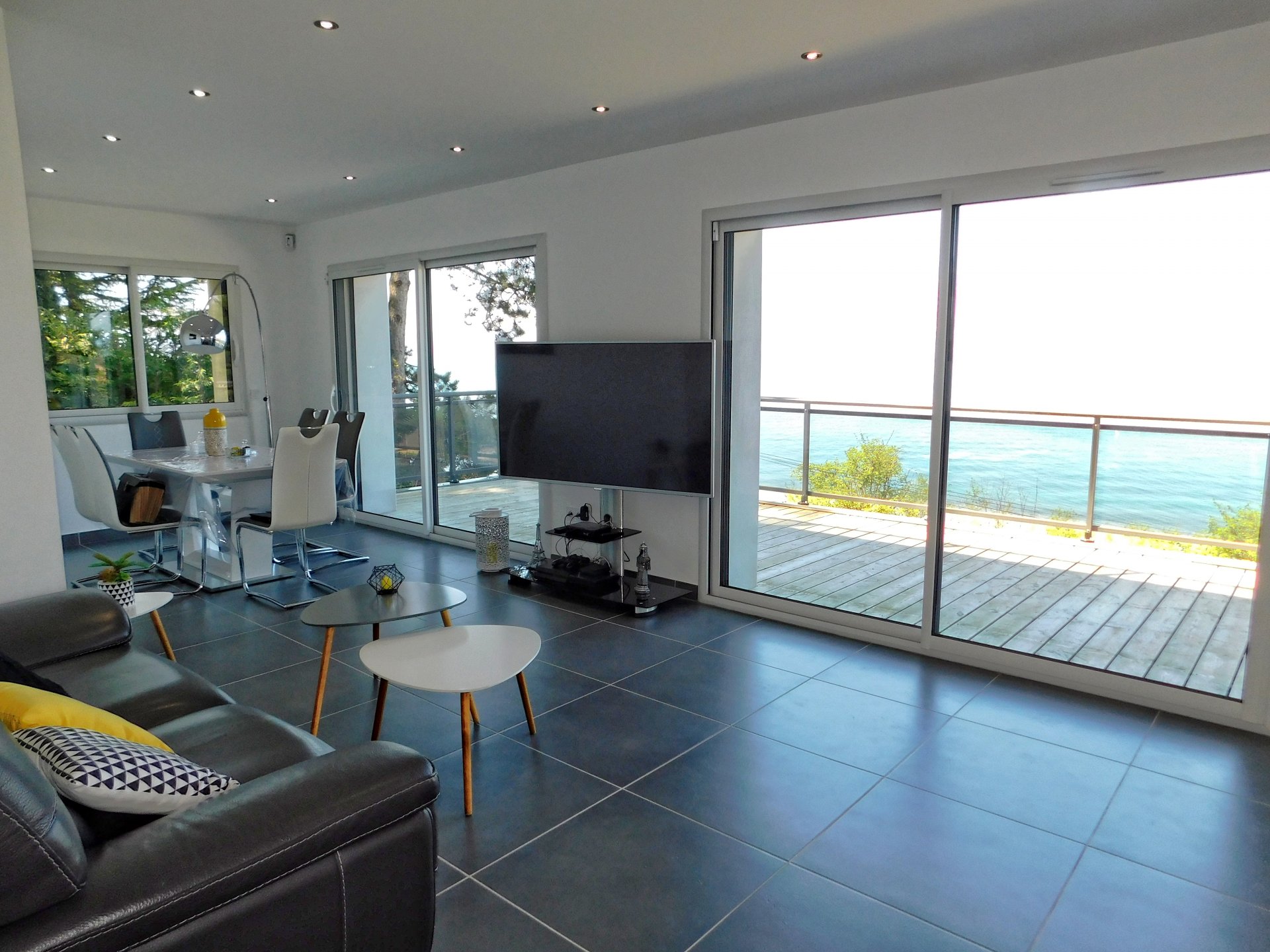 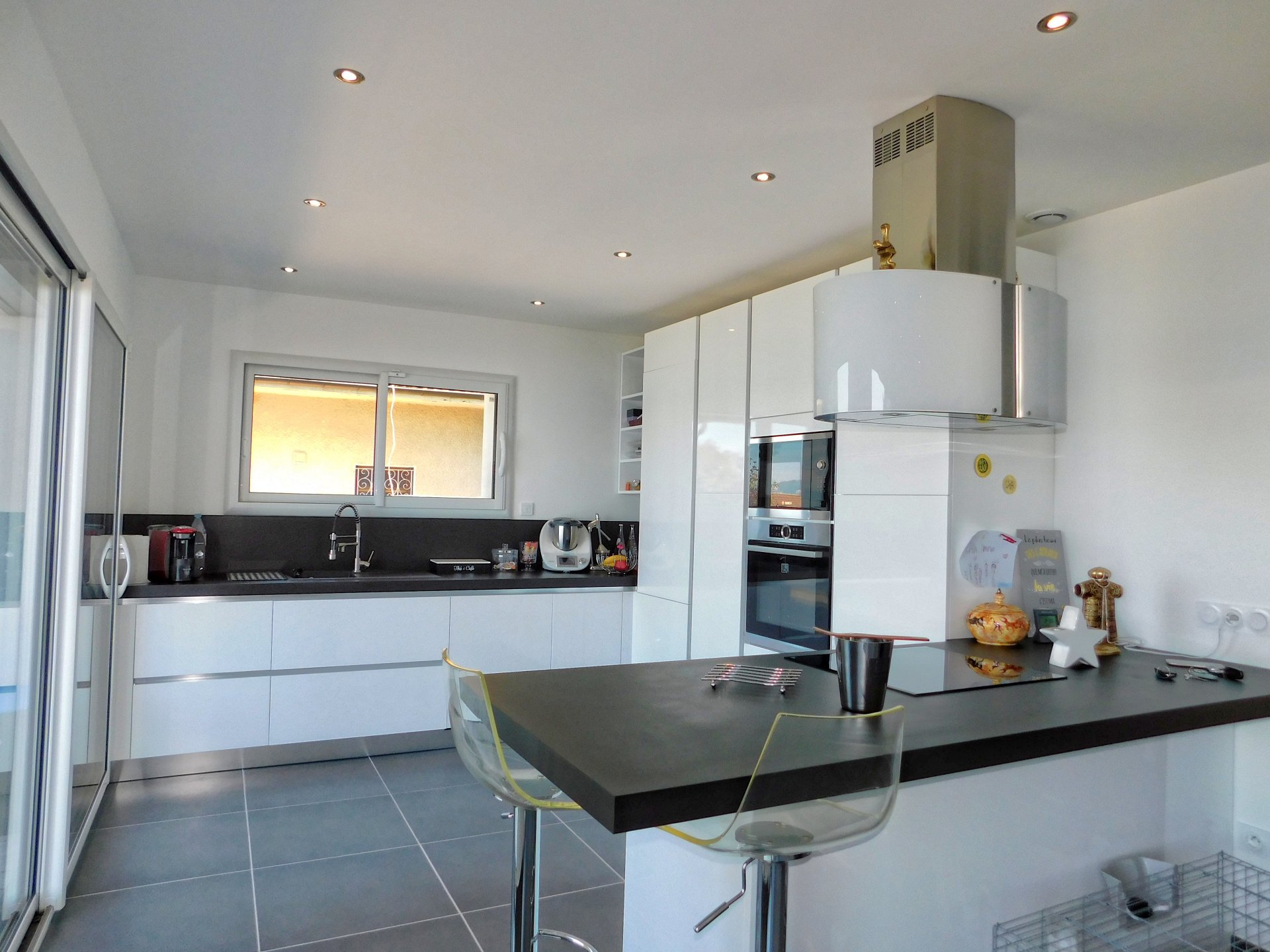 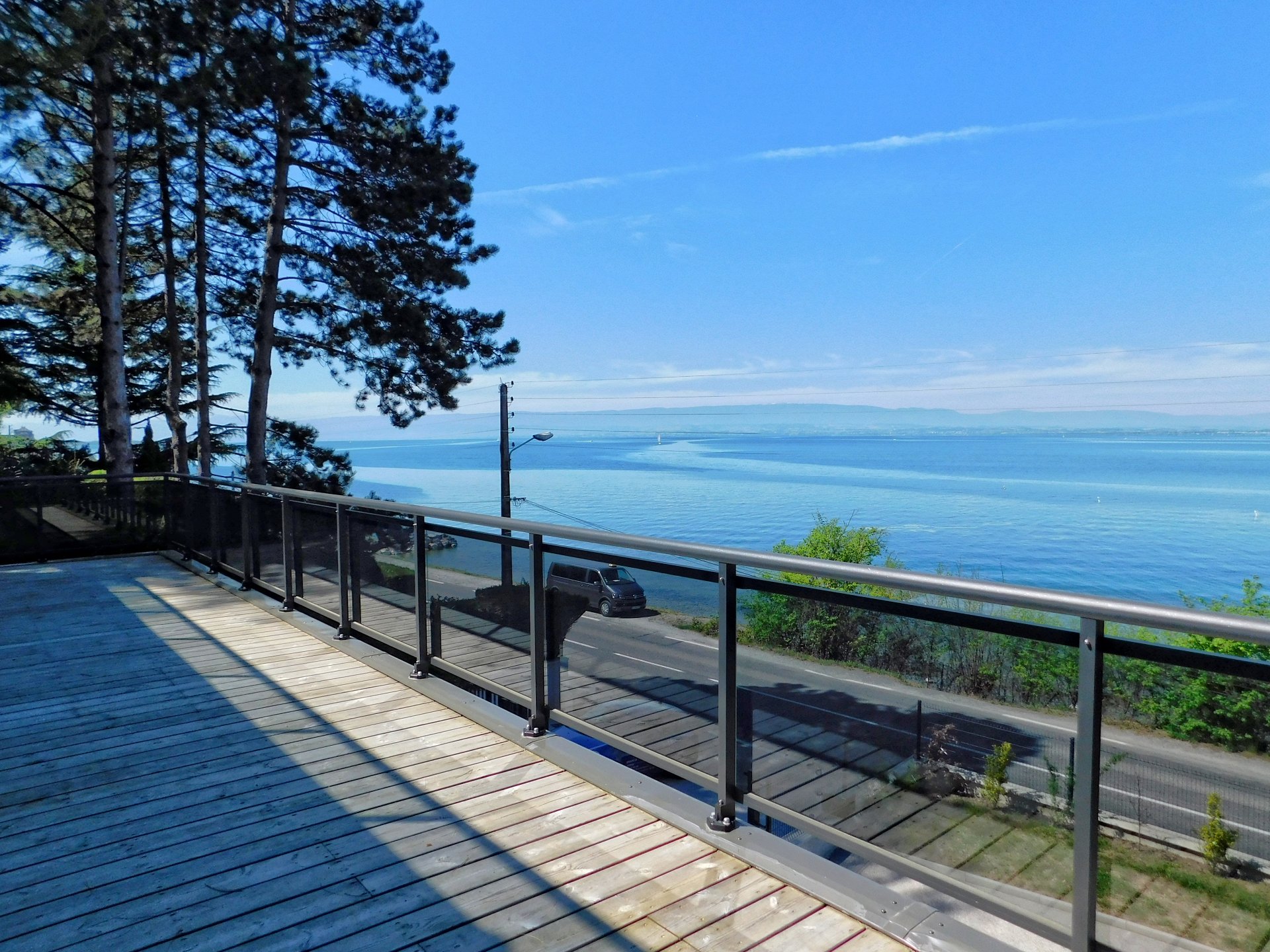 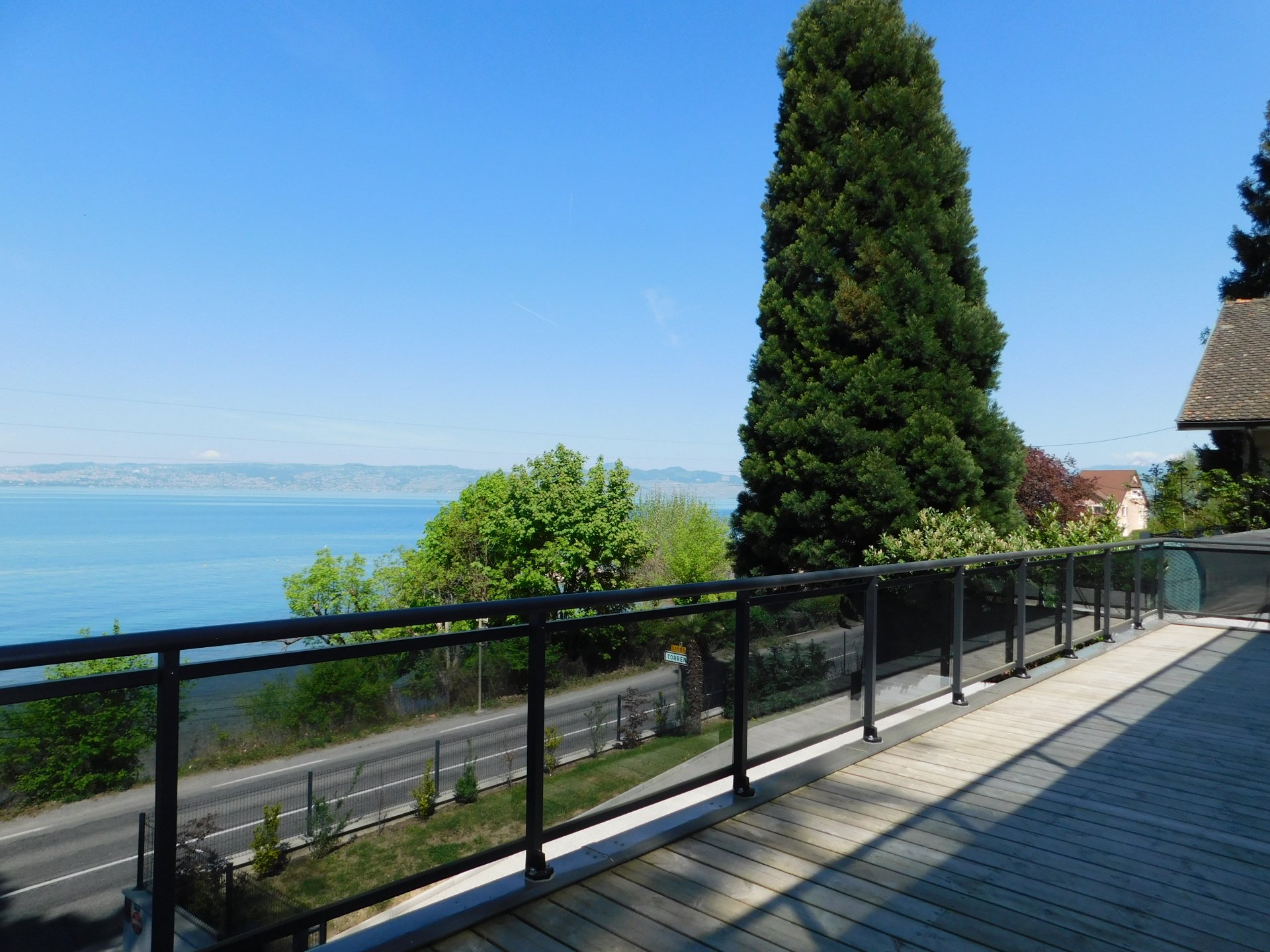 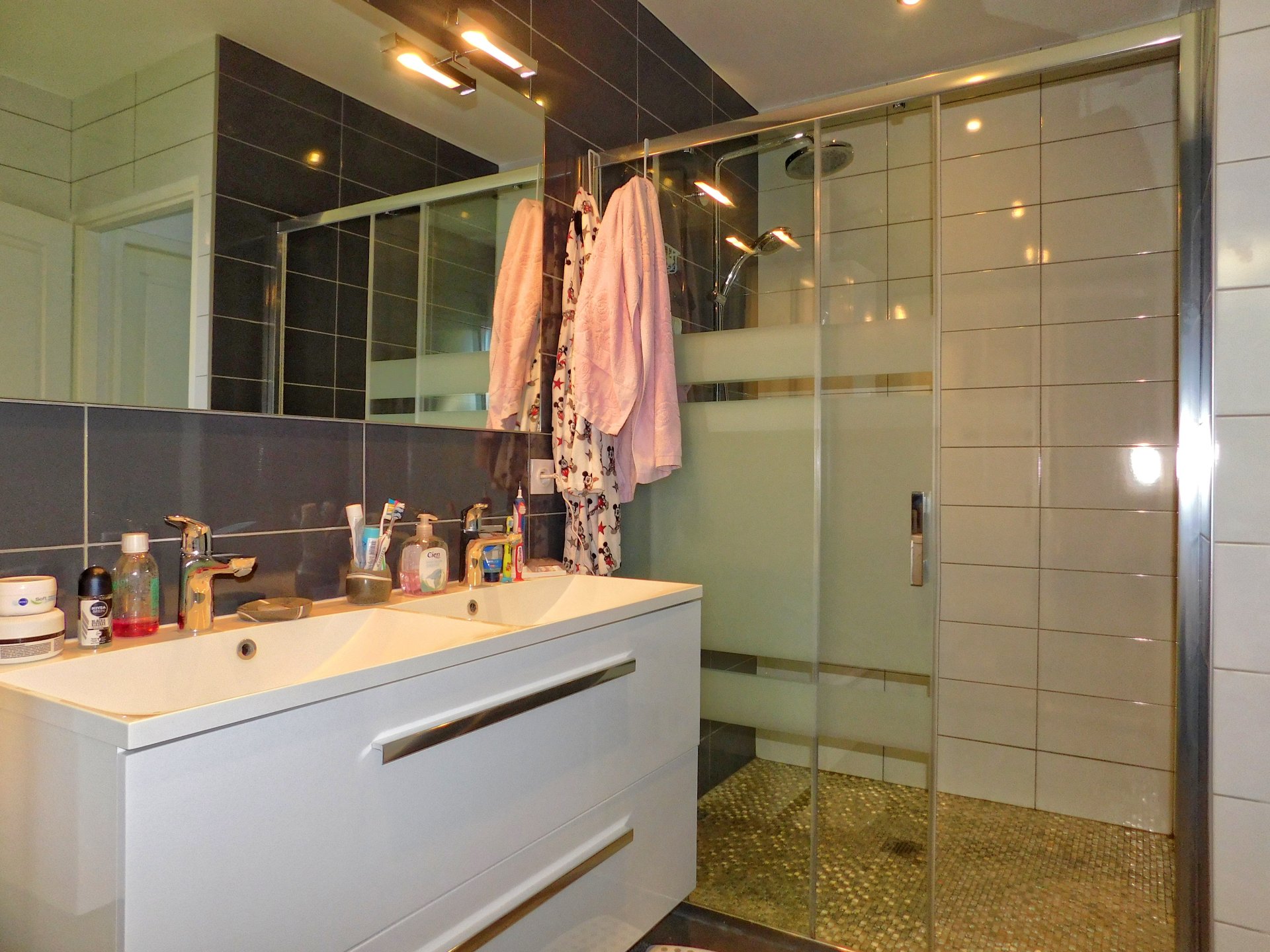 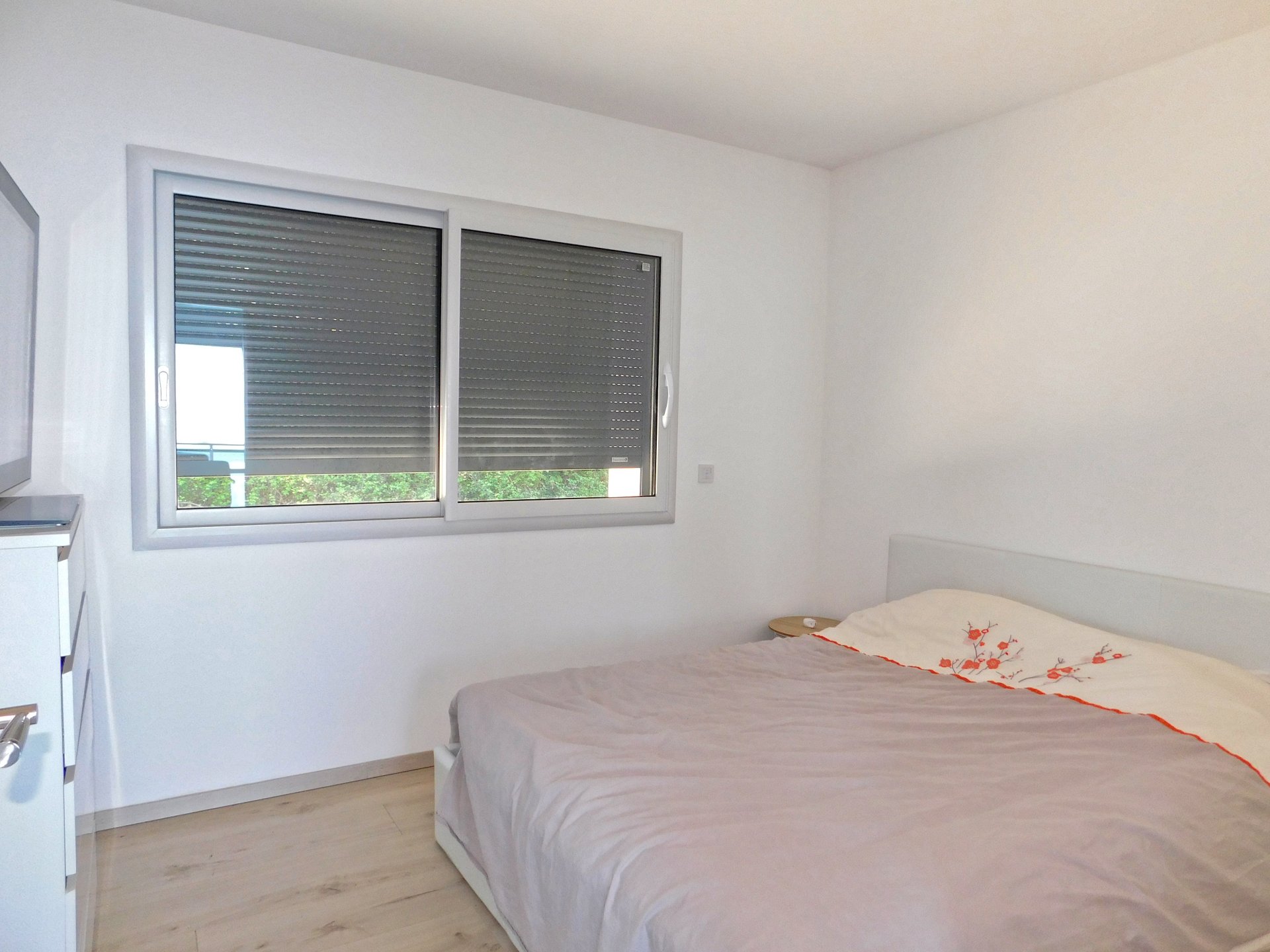 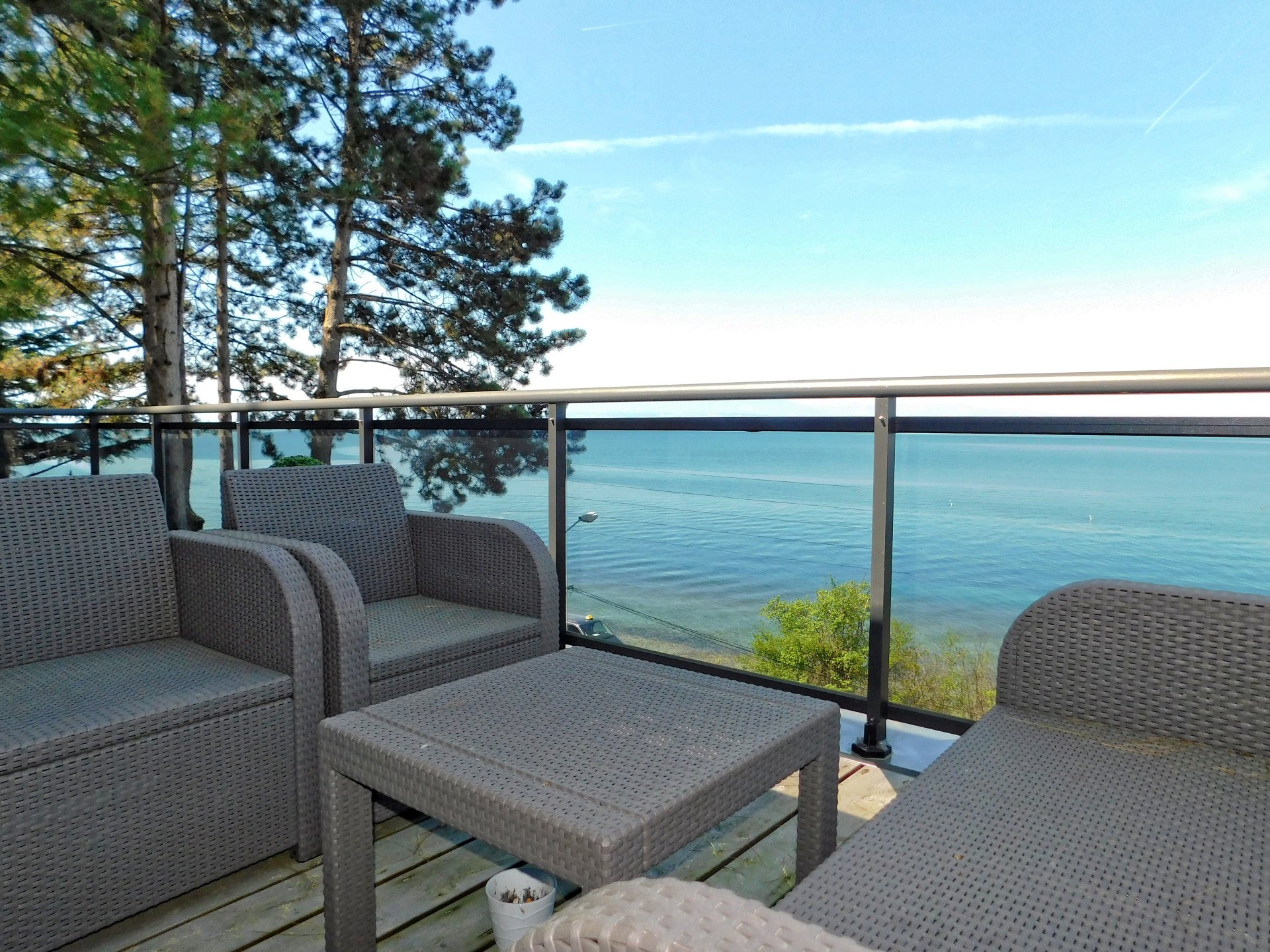 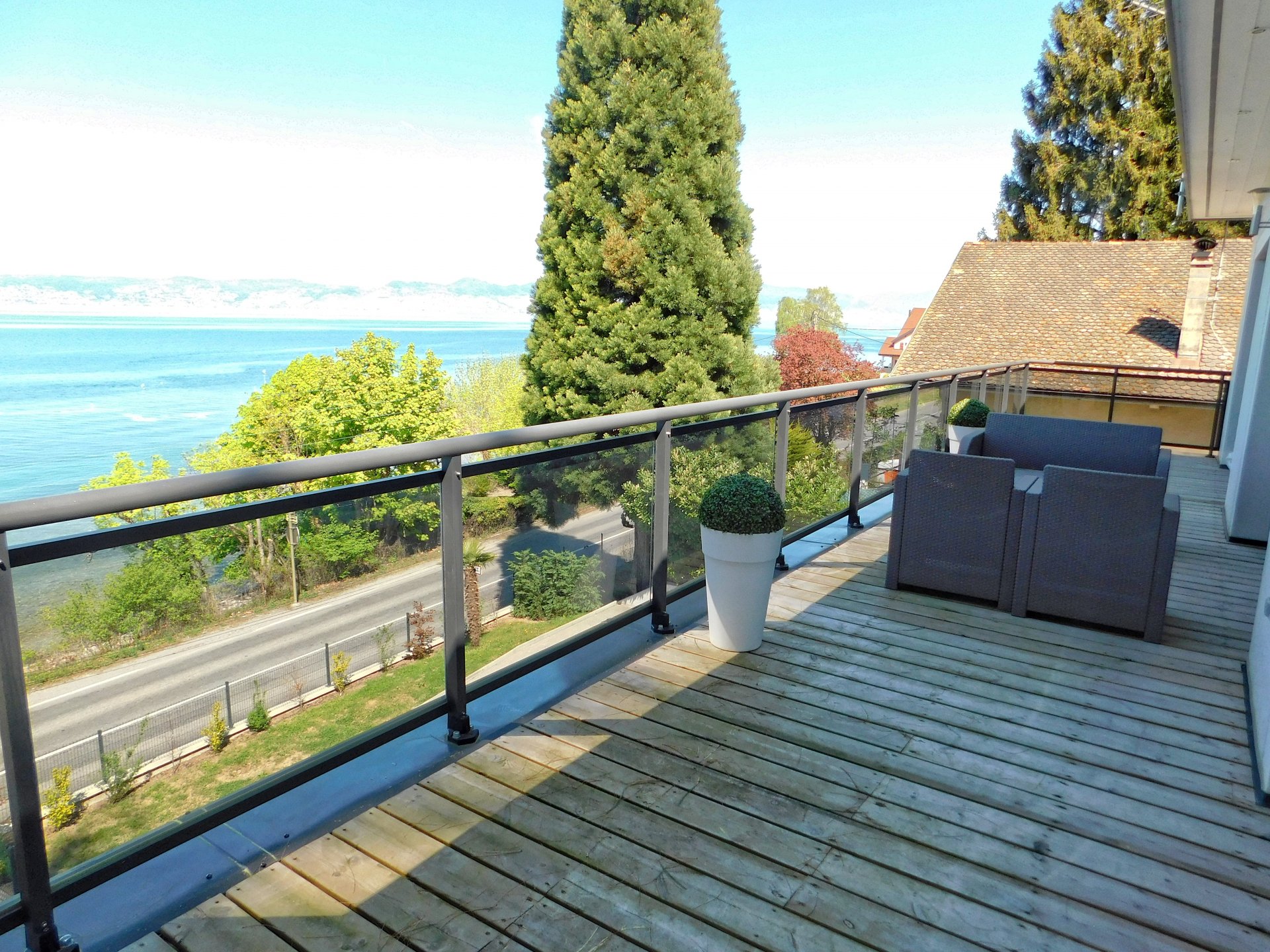 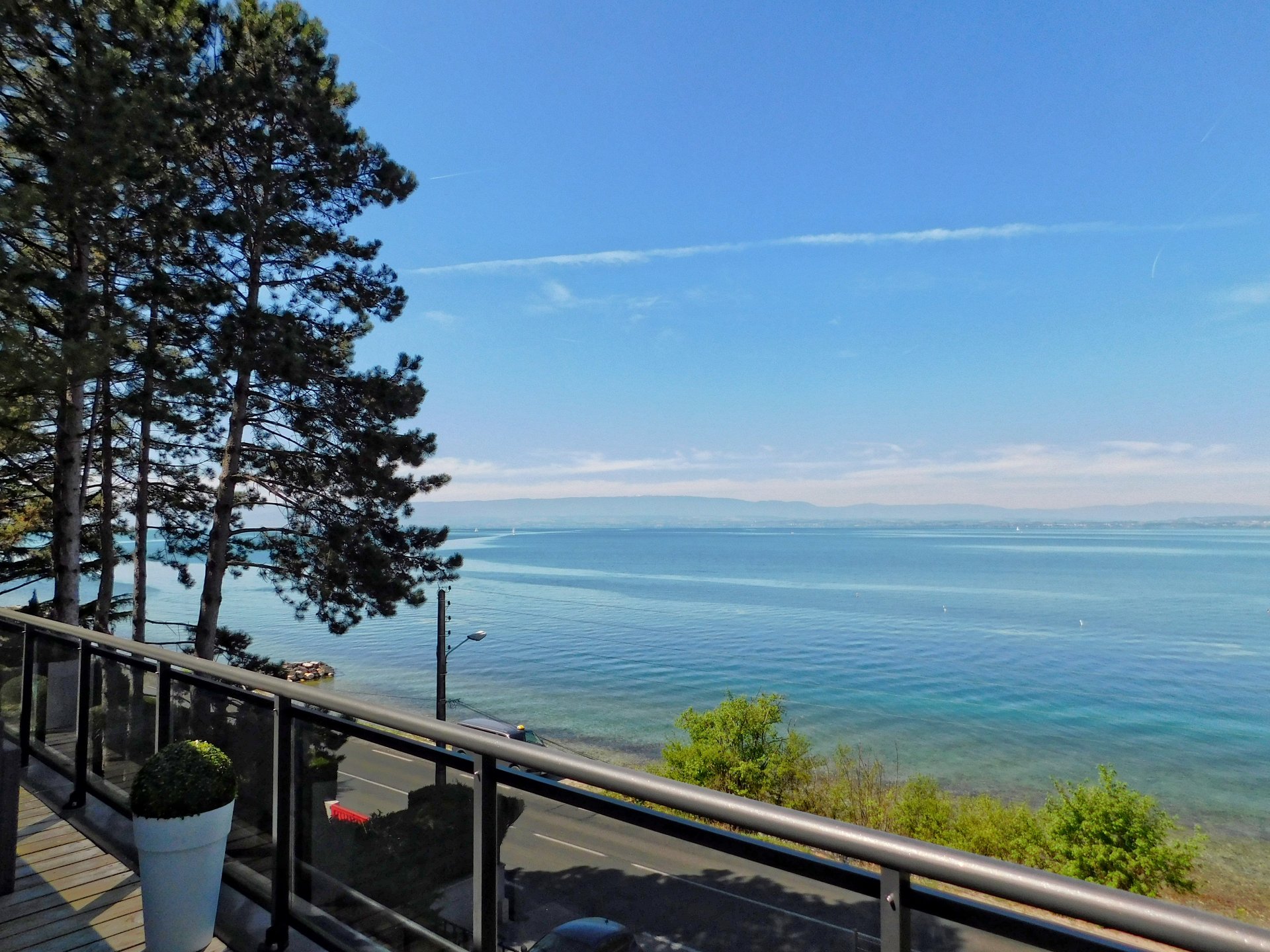 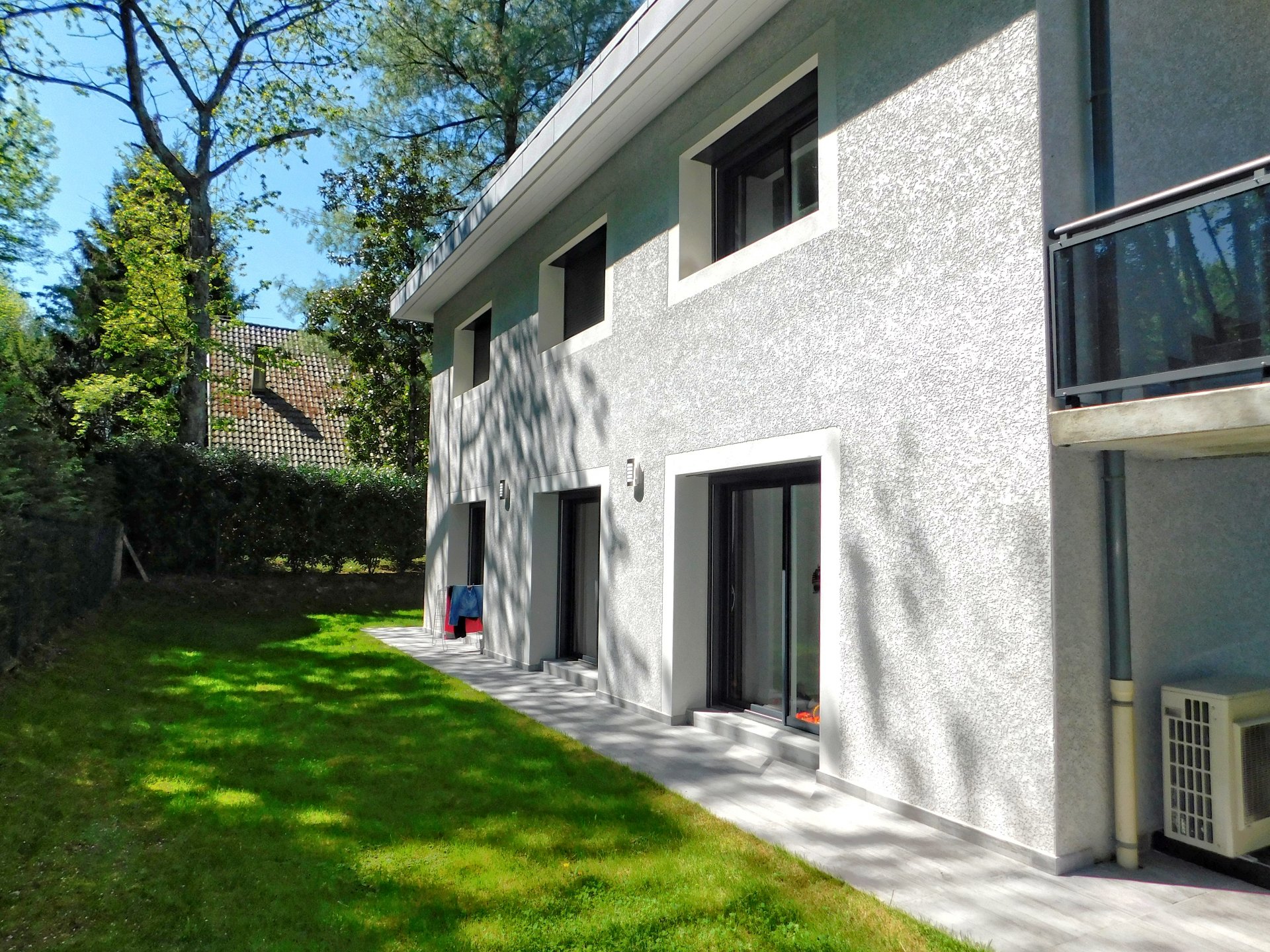 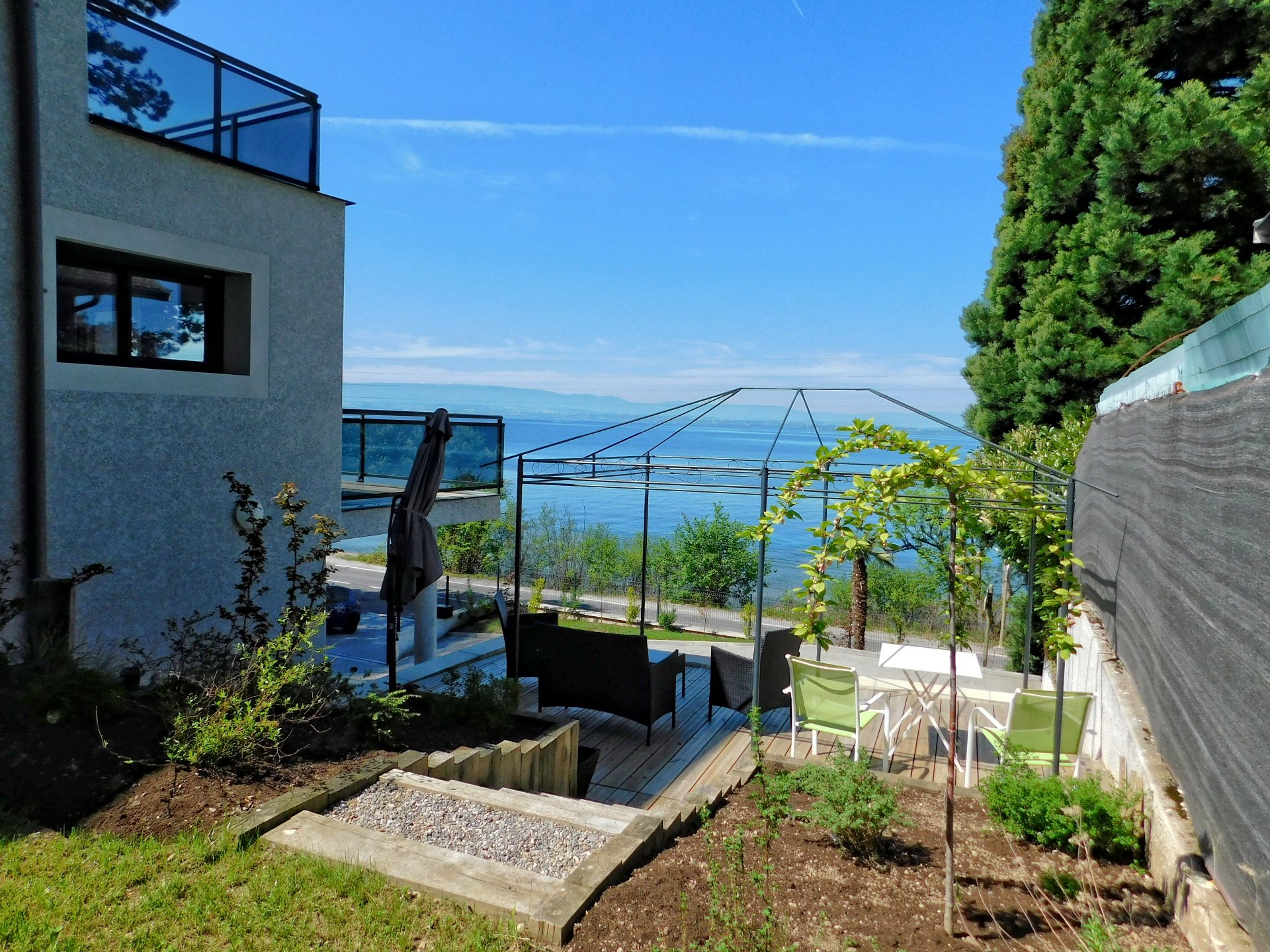 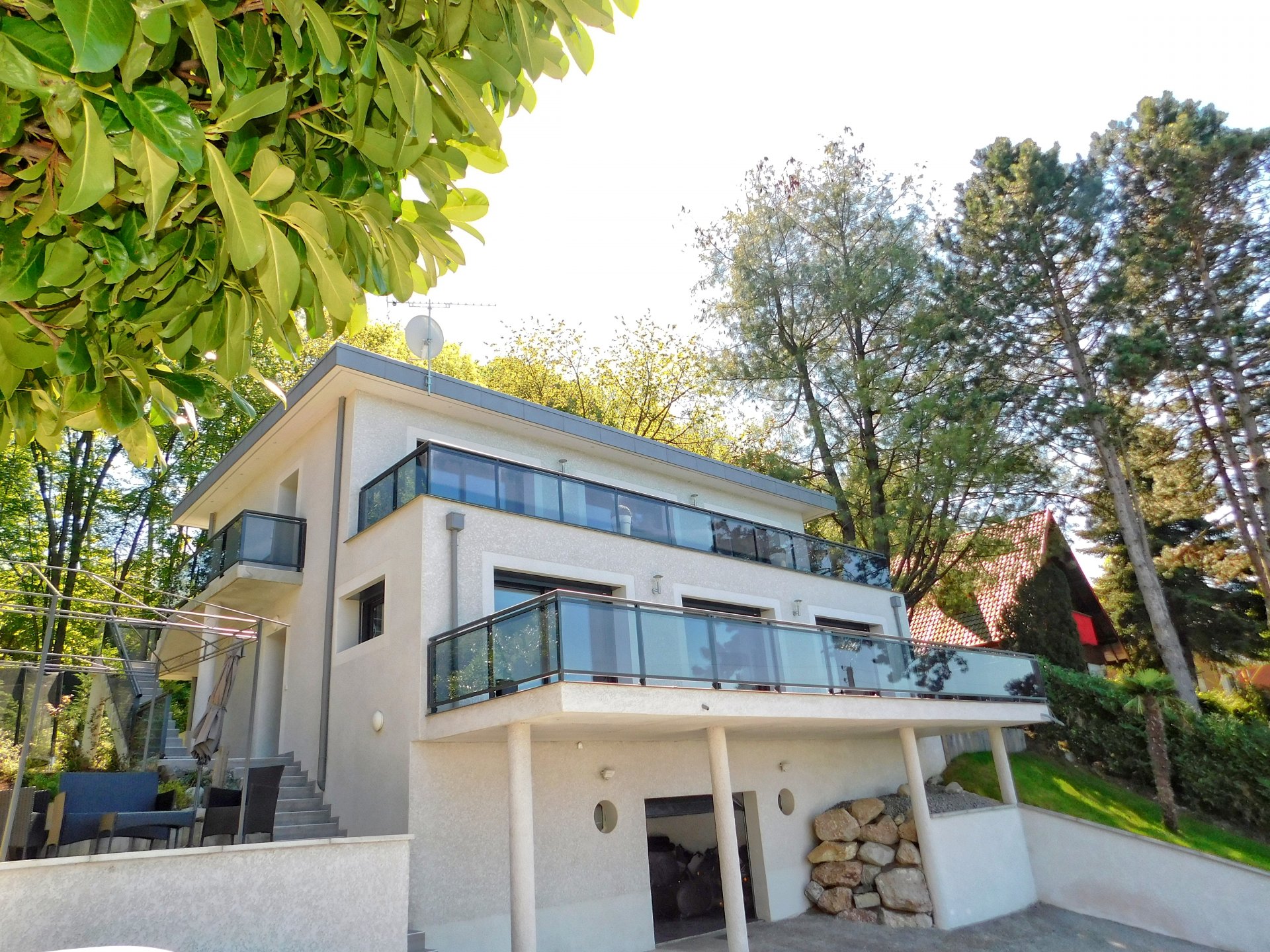